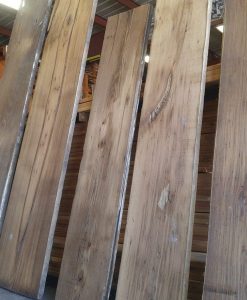 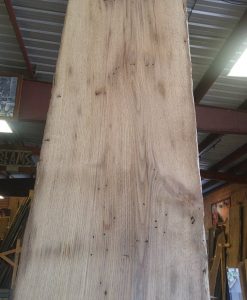 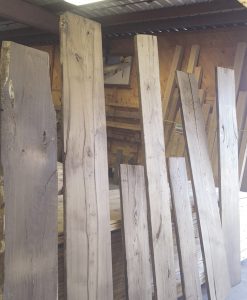 Monster Chestnut Threshing floor boards from An Old barn in York PA.
Most threshing floors were oak or chestnut, generally about 6-8” wide.
These are up to 18” wide with exceptional color. 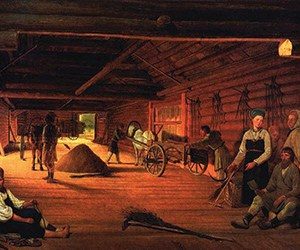 Within 35 years the blight had taken the American Chestnut from our landscape. The American Chestnut Floor, all of which are from 100-150 year old structures are best described as an “Instant Antique”, by adding an attractive value, and a historical conversation piece to your property. 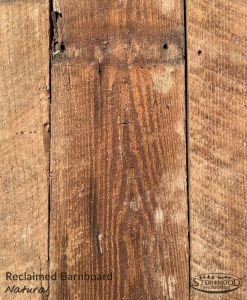 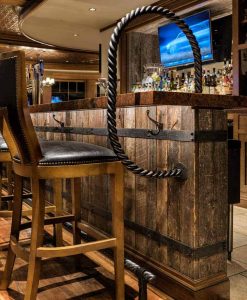 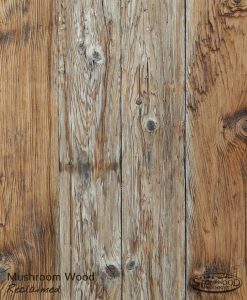 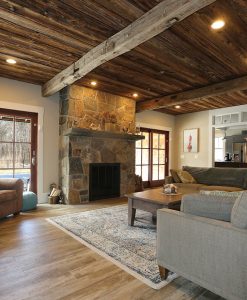 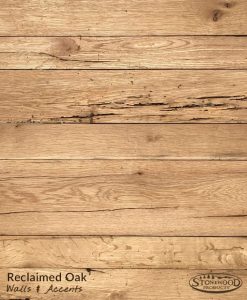 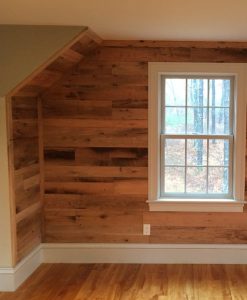 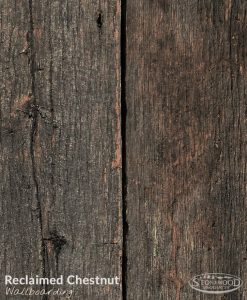 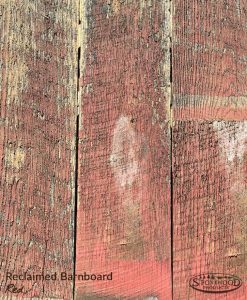 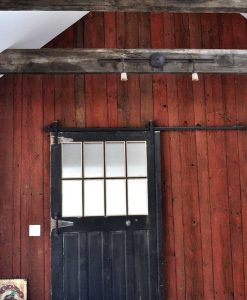 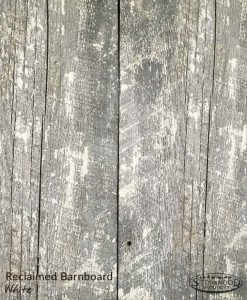 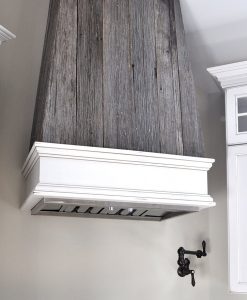 Quick Contact Form We are here to help.
For all shipping and product questions, our team will get back with you as soon as possible. For immediate requests or rush delivery, you can also call us at 1-855-590-8772.